I started freelancing in 2003, when I was laid off from my full time job as a News Anchor for XM Satellite Radio (now Sirius XM). Management brought the entire USA Today Channel staff into a board meeting and told us that they had to let us all go, due to lack of funding. I remembered telling them, astoundingly, "You're going to lay us all off before the country goes to war?"(The Iraq War) 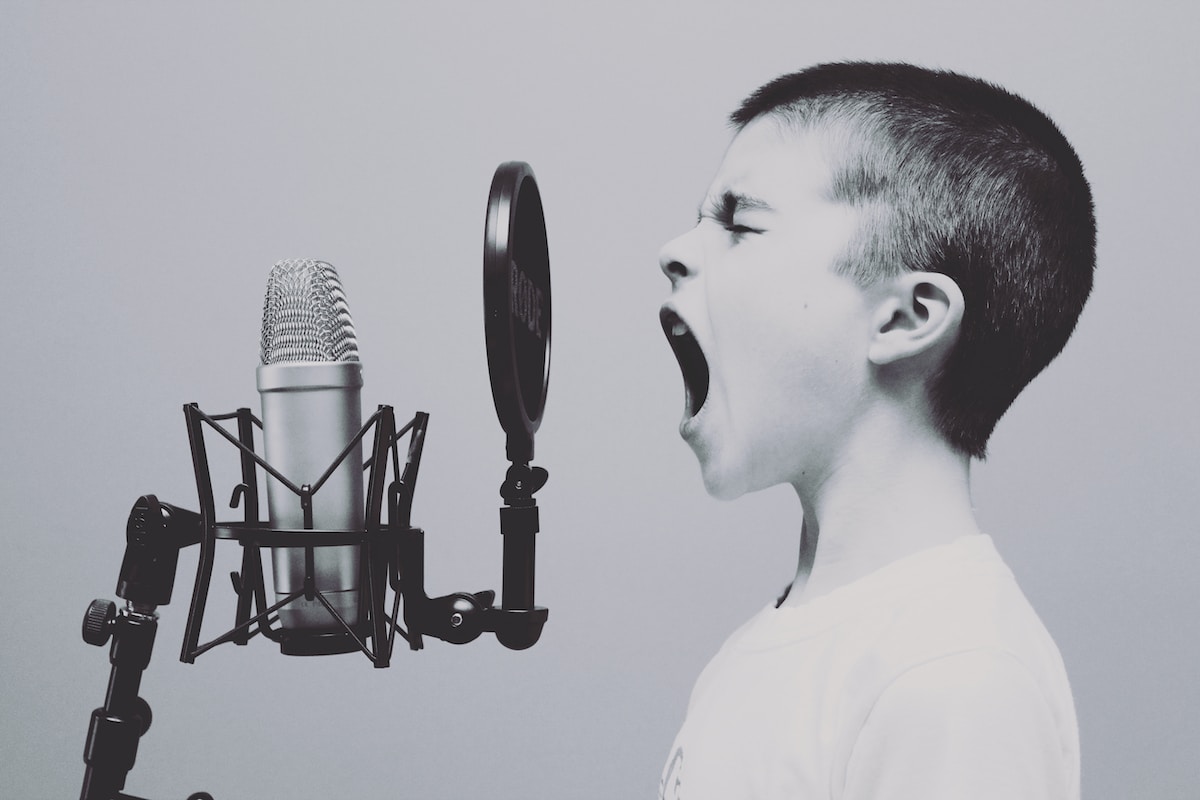 It was the first time I had ever lost a job. Prior to this time, I only left jobs, and I would only quit if I had a better offer. The news jobs I had were mostly all full-time with benefits. So, when I got laid off for the first time in my career, I decided to move back in with my parents, which meant a move across the country from Washington D.C. to the suburbs of Los Angeles, where my parents were now living. After a few months, a college friend offered me an Associate Producer position on a Style Network makeover show called The Look for Less. It was a full-time position with benefits, but I took a huge pay cut. I went from making about $65,000 (with full benefits) as a News Anchor to making about $32,000 as an Associate Producer.

After about two years, the show was moving its production to New York City. I think my bosses asked if we wanted to move, but I don't think any of us did. So, I found myself without a job and realized that it doesn't matter if you have one that's full-time with benefits. Today, there's no such thing as true job security. I had to start over. Here's what I learned, along the way: 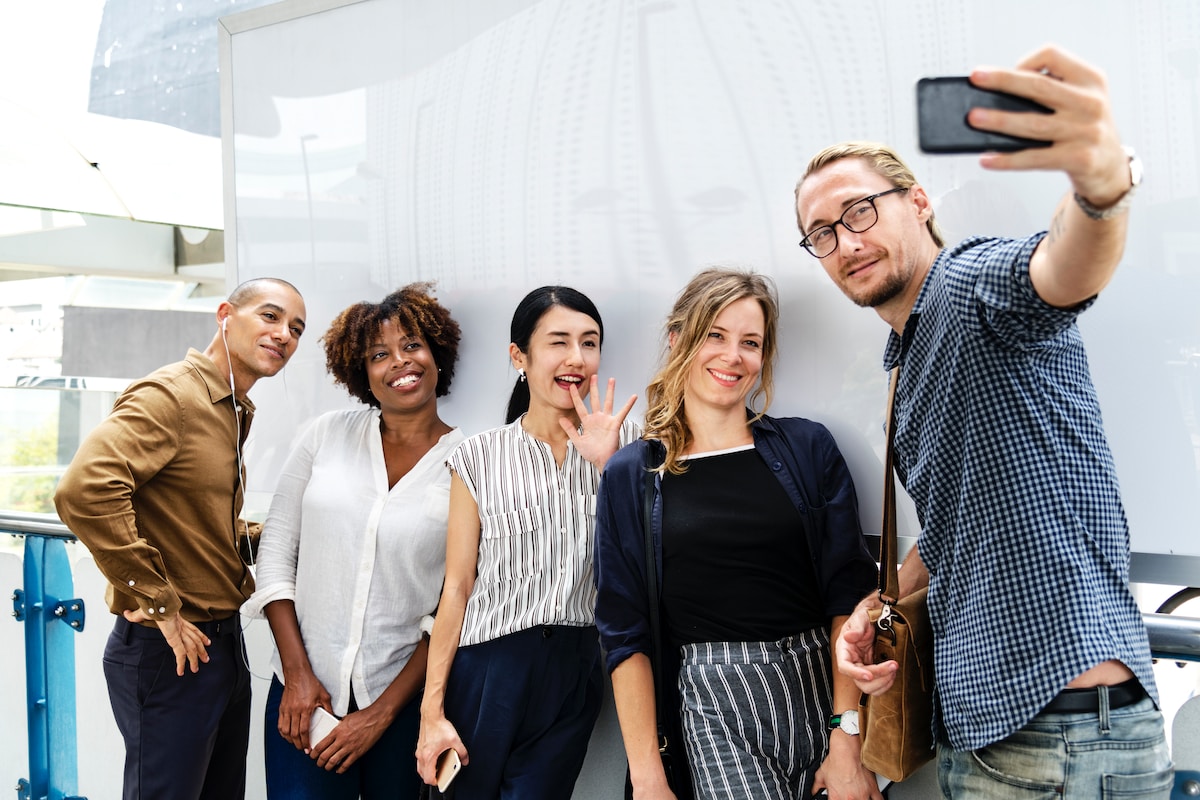 I have never gotten a job in the entertainment industry without a connection. After my friend got me the Style Network position, an Executive Producer I worked with, introduced me to his friend who was staffing up for a talk show at Fox Studios. When that ended, a friend who worked on Look for Less introduced me to her bosses at World Poker Tour. A lot of people ask about how I got my job as a producer for The Bachelor and The Bachelorette franchises, and it was also through a colleague, someone I worked with on an E! show. Now, I don't believe in faking connections. I believe in creating genuine connections. I also believe in reaching out to friends and colleagues every now and then, before you ever need that job. My networking tip is so simple...make a genuine connection and of course, be good at what you do, so then it's easy for someone to recommend you! 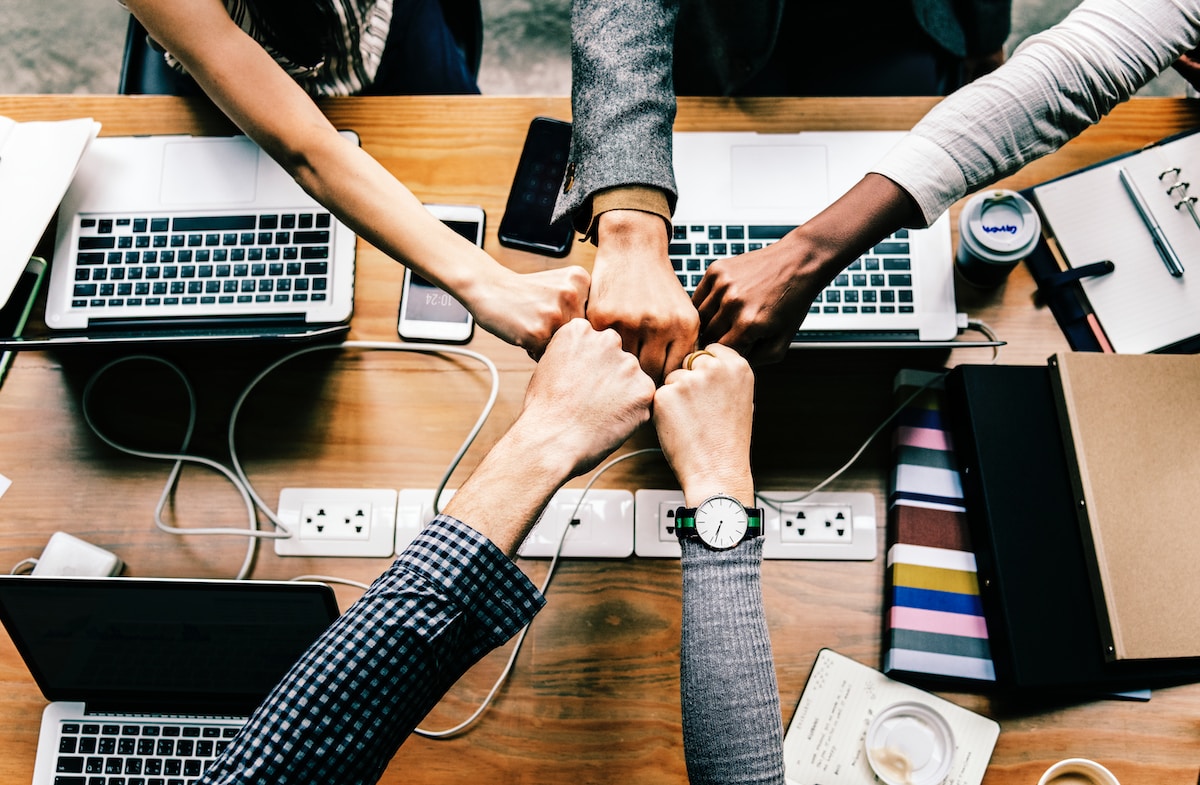 When I started my career in the entertainment industry, I still held a lot of credit card and student loan debts. I realized I had to pay them off, so that during any months I wasn't working, I didn't have an additional burden. With my credit card debts, I opened up a card at 0% for 12 months, and if I hadn't paid everything off, when the 0% expired, I found another 0% card. Now, this may not be the best method for you, but at that time, it worked for me. I also paid off my student loan debts around the same time...and I definitely don't recommend this...but I also put some of my last few thousand dollars onto a 0% card to get it paid off, without interest. The interest is what keeps you from truly being able to pay it off...

Discover.com tells you how they calculate interest rate, and this is pretty much the norm:

To find out how much interest you’re paying on your balance each day, you can convert your Annual Percentage Rate (or APR) to a daily percentage rate. To do so, divide your APR by 365, the number of days in a year. At the end of each day, the card issuer will multiply your current balance by the daily rate to come up with the daily interest charge. That charge is then added to your balance the next day, a process called compounding.

If your credit card has an APR of 15%, it will have a daily rate of .041096%. Let’s say a cardholder has a balance of $1,000 at the 15% APR standard interest rate. The next day, interest is added and the balance becomes $1,000.41, plus any additional purchases and minus any new credits or payments. This process occurs each day until the end of the cardholder’s monthly statement cycle. So at the end of the month, the beginning $1,000 balance becomes $1013 when interest charges are applied at 15% APR.

Next week, I'll break down compounding interest when it comes to savings, and cover what else you need to truly thrive as a freelancer! If you want to know more about how to manage your money as a freelancer, I'll be going more in-depth in a workshop on Sunday, October 14th. It's called the Financial Freedom for Freelancers Workshop, and it's what every freelancer needs to know! For more details and to sign up, go to this LINK.

Thanks so much for reading, subscribing, commenting, and I'm also still offering FREE 1-hour financial sessions. Just go to the main site (click on my signature below), sign up and then click on the Schedule button to find a time for us to talk!

With so much gratitude,