I voted. Have you? Or are you?

As a former freelance TV producer who's always traveling during this time of the year, I started getting a mail-in-ballot years ago. It's nice to research the issues and fill out the ballot, all from the comfort of home. I've covered a lot of elections, as a journalist, and this year, I helped make videos for women running for office. If you're interested, here's the collective YouTube page where all of the #womenforthewin videos live.

Now, you may be asking yourself why a money coach would be talking about voting. Well, it's because voting has everything to do with money! We should be voting with our money every day (i.e. buying quality items that we value, tithing at places where we get our spiritual food such as the church you attend on Sundays, and choosing not to support companies that don't align with your values). 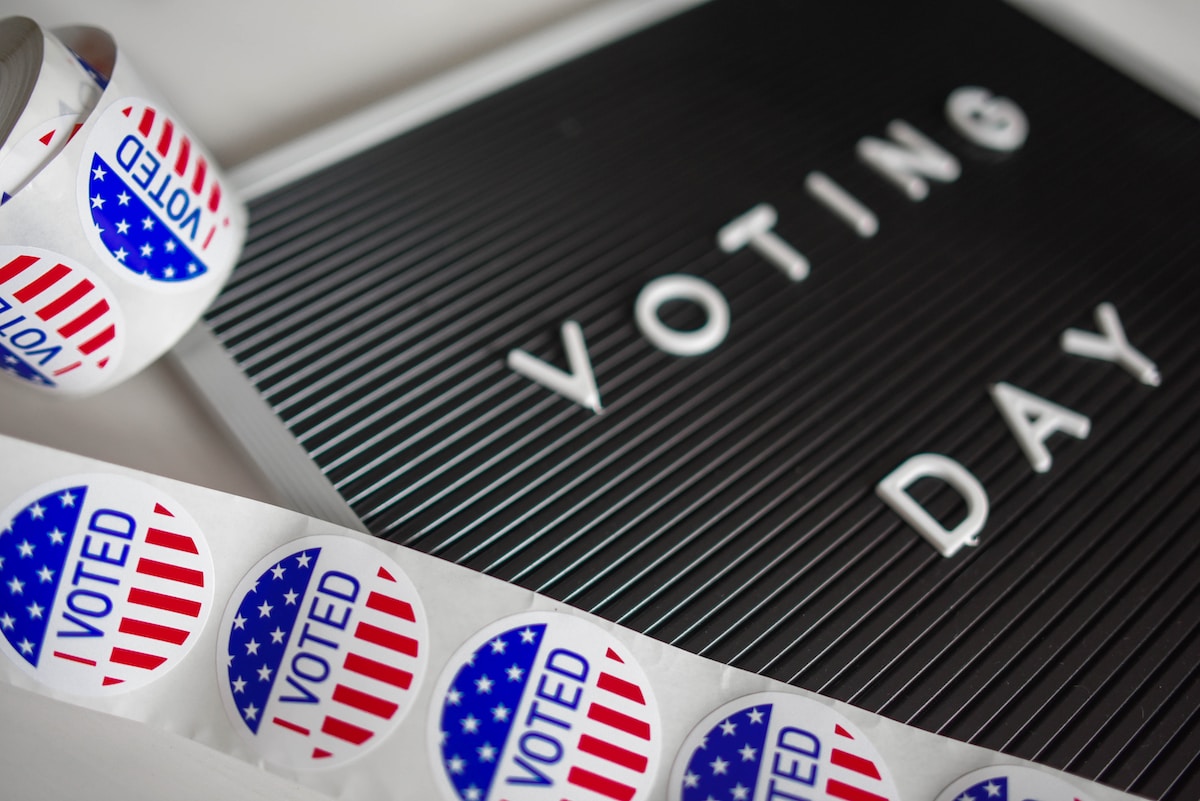 Tomorrow is a different kind of voting, but it's still affected by money, in every way. Most of the ballot measures where I live directly addresses money, specifically raising or not raising the sales tax, authorizing bond money for certain initiatives, and there are propositions regarding rent control and property tax transfers. In the state I live, we're also choosing a new Treasurer. 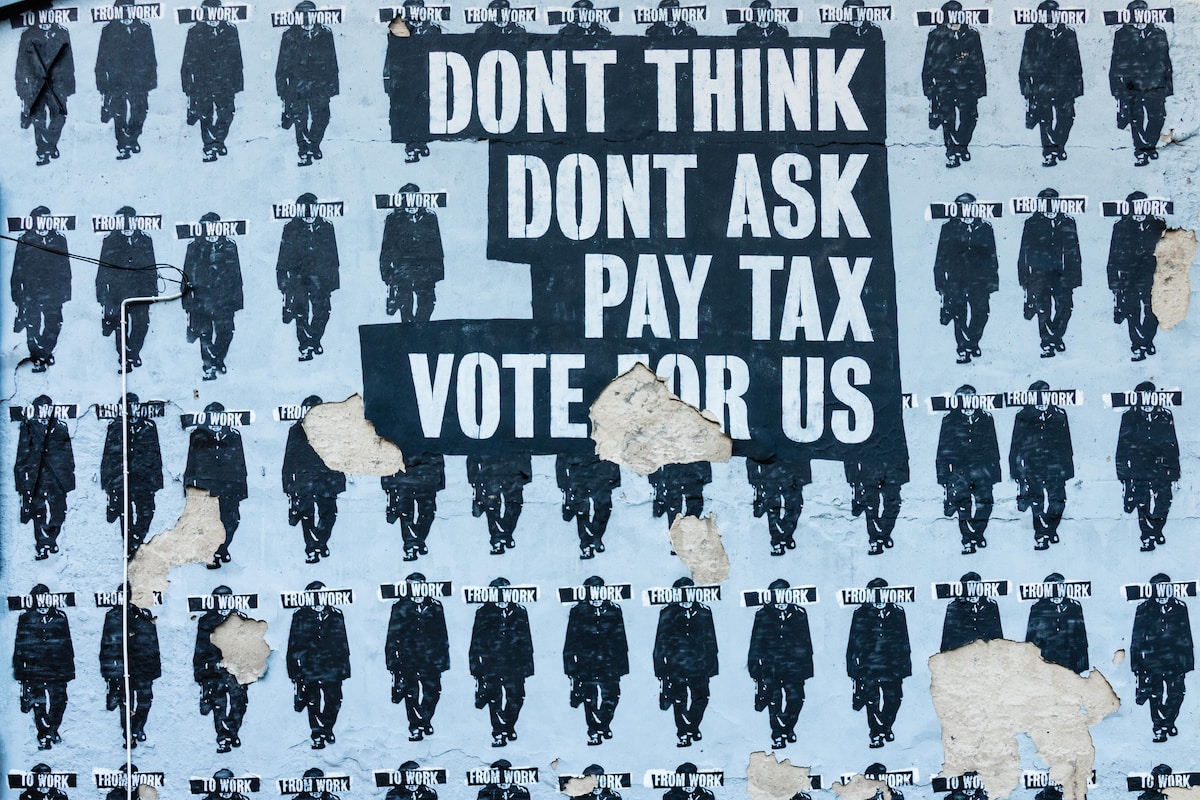 Now, if these issues don't specifically affect you, I'm sure I don't have to remind you that not all people have had the right to vote, in this country, and there are still places in the world where one doesn't have the right to vote, at all. And remember, while men of color have had the right to vote since 1870, it's only been since 1920 that the 19th amendment passed, giving women in the U.S. the right to vote. Before women could vote, married women couldn't own property and didn't "own" the money that they earned, meaning their husband, father or any other living, close male relative had 100% legal claim to any money they might earn! Kind of like a pimp owning their prostitutes' money! This may be a harsh analogy, but to me, it's kind of shocking that a woman can legally work before 1920, but the money she made wasn't legally hers. I really believe in every individual's right to earn a fair and decent living wage, asking for what you're worth and also empowering yourself to make the right decisions, regarding your own money. It's the principles I live by, in the financial coaching that I do. I don't believe in just handing over your money for someone else to manage. It's perfectly acceptable and wonderful to have a financial advisor, planner or coach, but that's what we should be doing...advising, planning or coaching you on your money...and you should have a say, every step of the way!

If you would like to work with someone who empowers YOU to make decisions about your money, please send me an e-mail at hello@katychenmazzara.com or sign up here. And if you haven't done so, please vote tomorrow. I don't care who or what you're voting for, in this election. Just go to the polls and actually make your opinion and voice heard. A democracy is only as strong as its citizens.

Subscribe
Previous
Happy Halloween! Trick or Treat!
Next
In Remembrance...
Return to site
All Posts
×