Giving liberates the soul of the giver. - Maya Angelou

It's almost the end of Giving Tuesday, but that doesn't mean you can't give anymore. What have you done to celebrate this day? What started as a backlash against all of the consumerism and spending "frenzy" of Black Friday in the U.S. has turned into a lovely global day of giving to causes that are near and dear to us.

Those who are happiest are those who do the most for others.

Studies have shown that giving satisfies a deep biological, social and psychological need, and when we're doing something for others, we're actually doing something really great for ourselves. In terms of life hacks, this one is at the top of my list! On days when I don't feel at my best or when I'm feeling a bit sorry for myself, I think about what I can do for someone else in need, and once I do it, I instantly start to feel better.

Giving brings blessings back to us. - Luke 6:38

What's so interesting about giving is that it also gives back to us...in more ways than one. A client told me that when she gave to the YMCA, the next day, someone showed up with flowers, and while that's an immediate and physical return on her charitable giving, I believe, through experience, that the blessing you get back can also appear in the form of actually receiving money.

No one has ever become poor from giving. - Anne Frank

Money is energy, so the kind and charitable energy you put into giving will reward you with more money. Now, when I'm talking about giving, I'm not talking about loaning money to others. Loaning money creates a negative energy. It's why friendships and relationships sometimes become strained, when money is "borrowed." When it's not returned immediately, that energy turns into a wall between the two parties, and all of a sudden, you see the other person less and less. Sometimes, it's hard to ever recover from that kind of negative energy.

On the other hand, if you have the money and someone really needs it, give it to them freely! This creates a positive energy, one from a generous heart. This kind of energy creates more positivity in your life and positive, dynamic energy leads to more money, if it's what you want.

One of the ways to attract money into your life is to tithe. If you are going to tithe, start now and watch the blessings flow. - Louise Hay

Of course, don't give with the expectation that you will attract money. That's also the wrong energy and intention. Giving to a charitable organization, church or wherever you get your spiritual food really must be done freely, or else it's not going to work. Louise Hay also reminds us that there is just so much abundance in this world, that if we truly know there's more than enough money or joy for everyone, then we will be free to receive as much as we desire!

One of my favorite ways to give is when friends or colleagues are actively participating in a run or charity that's personal to them, and I can give money to the organization that means so much to them, as well as support a friend, in the process. This year, I've given to St. Jude's Children's Hospital, Alzheimer's Association, Pet Welfare Project, White Ribbon Alliance, Leukemia & Lymphoma Society, and for the Didi Hirsch Suicide Prevention Centers. I mention these, so you can check out the wonderful work these organizations do and if you haven't given yet today, these may be good places for you to give. 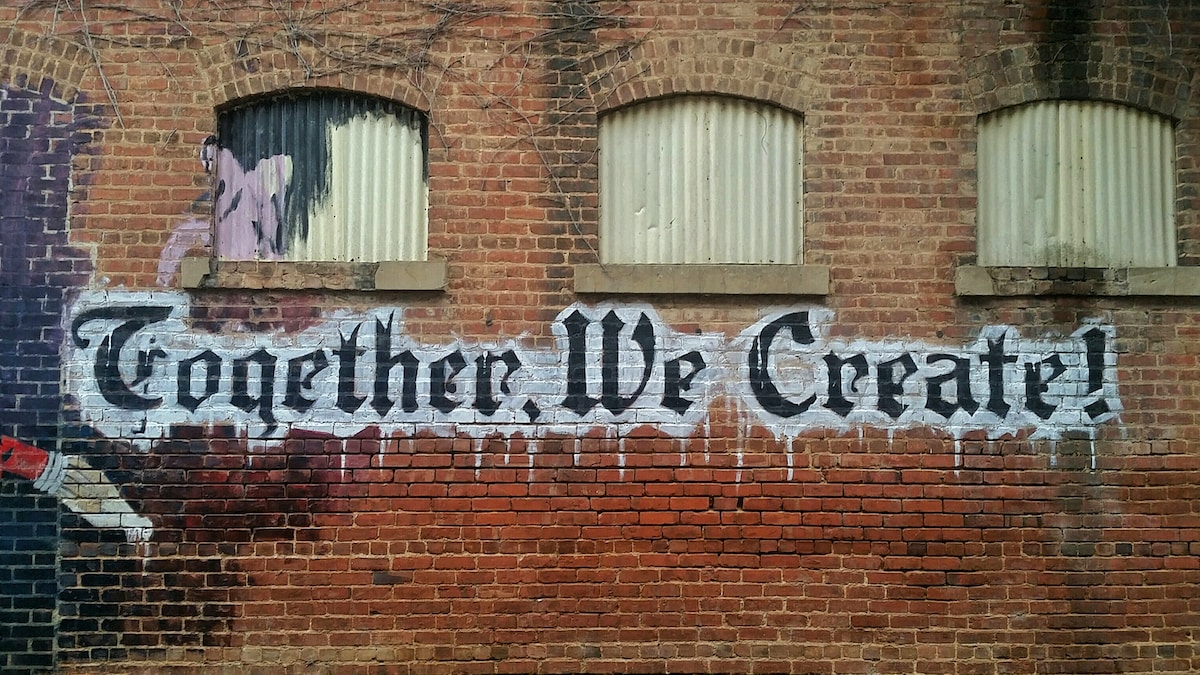 I also love to give to friends' creative projects. I believe in creativity in every human being. It's what sets us apart from a lot of animals (I have seen elephants paint in Thailand, so I don't know if it's all animals). 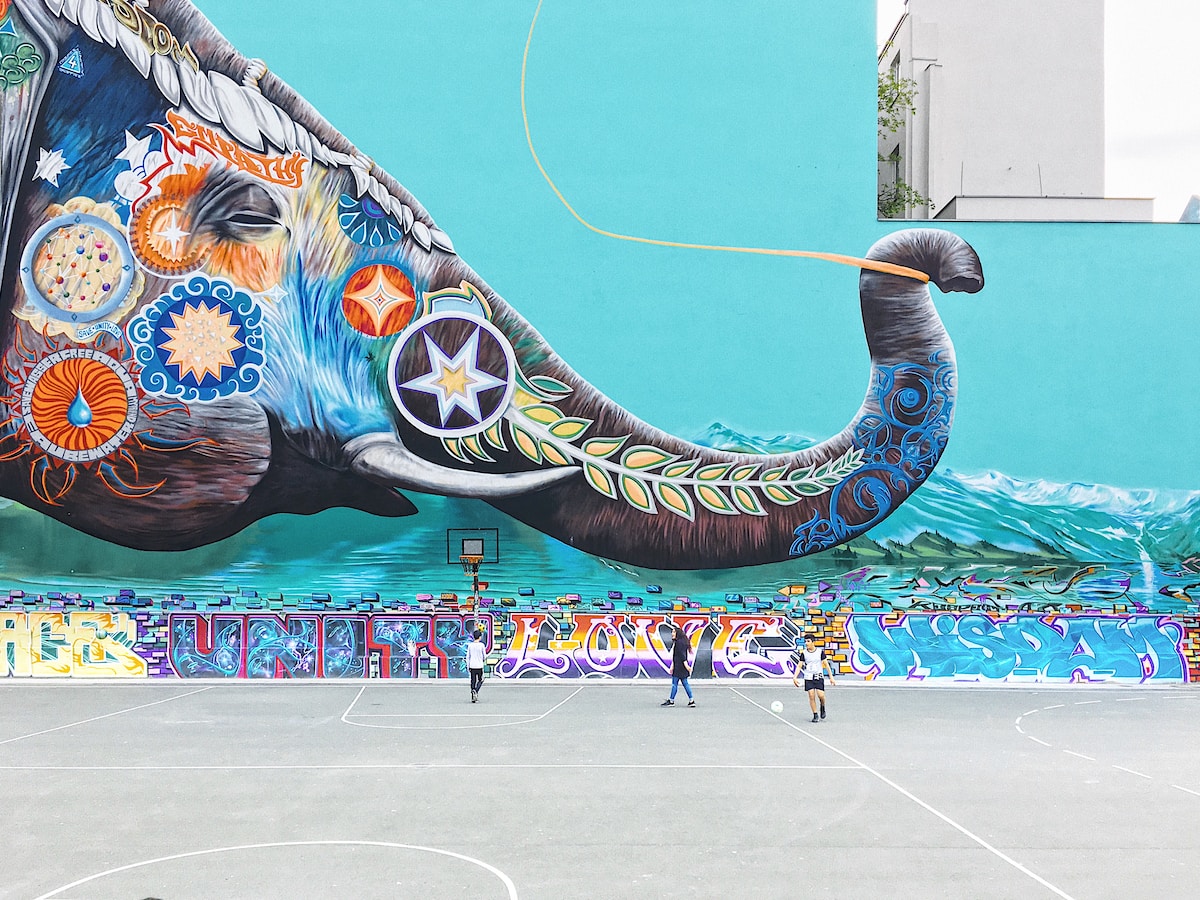 I also believe that when we are capable of expressing our creativity, we are much happier and more at peace. It's also what creates flow in every area of your life, including financially. This year, I have supported several friends' independent films, and currently, I'm supporting a theatre show called Rule My World. It's a show that's combines Shakespeare with hip hop, spoken word, R&B, pop, Latin and Techno, and yes, it's been compared to Hamilton! My friend (and client) is adapting and writing, and she's already gotten some big names involved to direct and star in it.

Giving doesn't always mean money, of course! It's equally important to give of your time, your talents, or your natural-born gifts. I'm a financial wellness mentor to an incredible person at Imagine LA, a non-profit dedicated to ending the cycle of poverty and homelessness through mentoring and social services. If this one speaks to you, this link will take you to a page where you can donate or buy items for a family's holiday wish list.

Personally, when a friend calls me up out of the blue when he or she knows I need it, it's the best gift they can give me. On Sunday, a group of close girlfriends and family members came together to give me support on a journey I've been embarking and that was such a HUGE gift to me. It's priceless because how can you put a price on love?

Please leave a comment below on what you gave or plan to give this year. Give to me by subscribing to my blog, and I'll give to you with fresh content each week! As part of my giving this holiday season, I'm also giving away 26 FREE 1-hour financial coaching sessions in 26 days. I know that the holidays are stressful on finances and just, in general, so I want to help alleviate some of that stress, as I'm certified as both a financial AND life coach. Take me up on this offer by signing up here and then scheduling a time here.