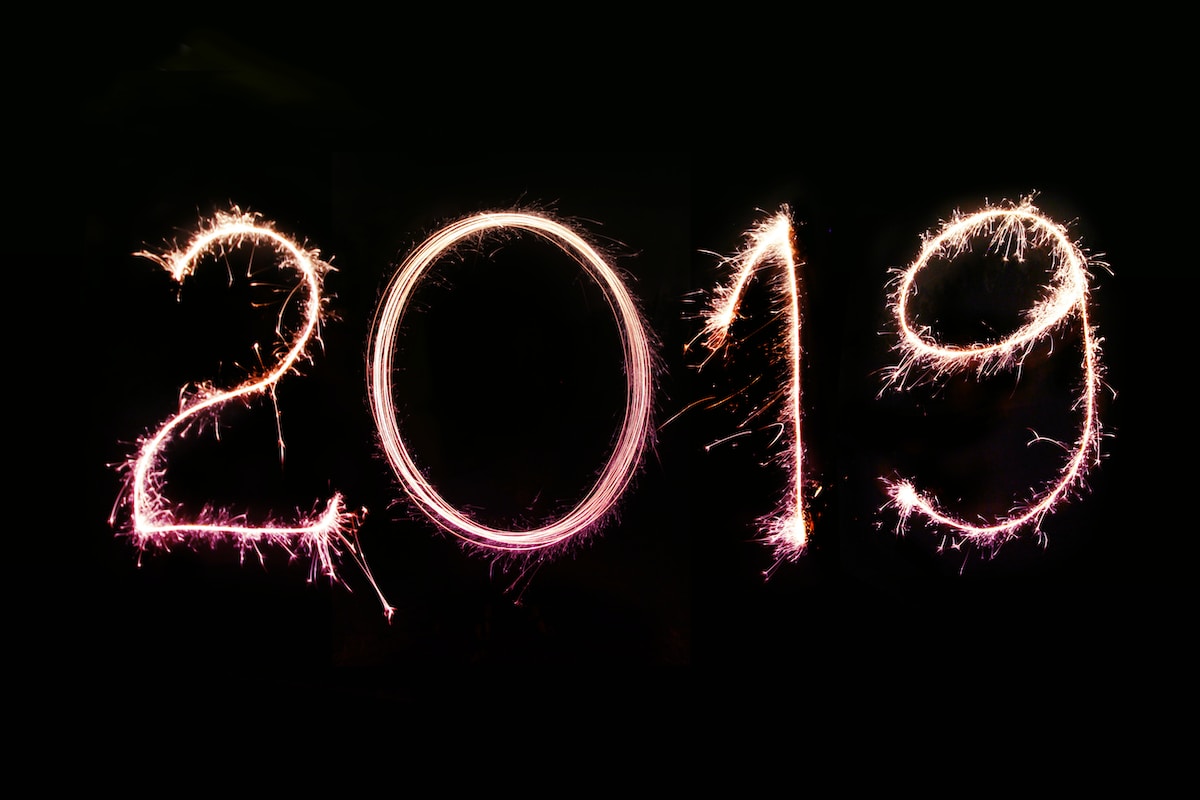 The new year brings so much promise and new hope. It's this energy that can move mountains, if we so choose, and that's why it's a good time to make changes. So, I put a few different coaches and teachers' New Year's manifesting/goal setting methods together and came up with this:

Play: Spent a weekend in Napa Valley for a cousin's 40th birthday!

Grow: Started transformational coaching with Laverne McKinnon, who is also a producer and executive in the entertainment industry (Girlboss) after mom had to go into the hospital for surgery.

Play: Lots of birthdays this month, including my birthday and my husband's, who's a Valentine's Baby. I have a lot of Aquarian friends!

Play: My younger brother got married at beautiful Calamigos Ranch in Malibu!

Play: Attended nephew's wedding in Michigan on May the 4th. May the 4th Be with Them.

Work: End of the month, Love & Hip Hop gig ends, and I officially go full-time in my business!

Work: Officially launch website. It's not perfect, and this is something I learned -- that it doesn't need to be perfect. If I needed it to be perfect, I would still not have a website today.

Grow: Joined ImagineLA as a Financial Wellness Mentor. One of my goals is to give back in my business, and this fits perfectly with what I do. Also, this month, my husband and I started working with a holistic fertility doctor.

Play: Attended the Playboy Jazz Festival in stellar Box Seats with good friends! We were in the 2nd row from the stage. We also were personally invited to my friend James Torme's jazz concert in Bel Air. (Yes, James is the son of the late, great Mel Torme).

Work: Recorded and appeared on the Bon Faire podcast.

Play: Took the time to stay with my cousins in San Diego after the Mastermind Day. Spent time reading and playing with my cousins' 3-year old boy, Archer.

Grow: Had a life-changing QHHT (Quantum Healing Hypnosis Technique) session with Liz Forman. What I learned is that as long as it doesn't hurt someone else, we can't make a bad decision. All decisions lead to some purpose and learning. I also got some crazy past life visions!

Play: Attended a play directed by Jason Alexander (who played George on Seinfeld).

Work: Got my photos professionally taken. I held a successful workshop called Financial Freedom for Freelancers.

Play: Halloween is a big event on our street in Bungalow Heaven, so we have an open house where we supply lots of food and drinks, if you come help us pass out candy!

Grow: Some of my closest female friends held a healing circle for me. Afternoon tea and sympathy.

Play: Celebrated Thanksgiving with a lot of family, food and fun!

Play: December was filled with play! Celebrated a friend's 40th with a very cool dance party in a Los Angeles recording studio, celebrated the wedding of a beautiful couple at Santa Anita Racetrack, San Diego cousins came up to visit with their 3-year old for Christmas, and New Year's Eve gathering with family, friends and games!

Work: Participated as a guest expert in Tara Bradford's Imposter to Influence panel discussion. Filled up 1-on-1 coaching. Had to put a few people on a waitlist until spots opened up this month. 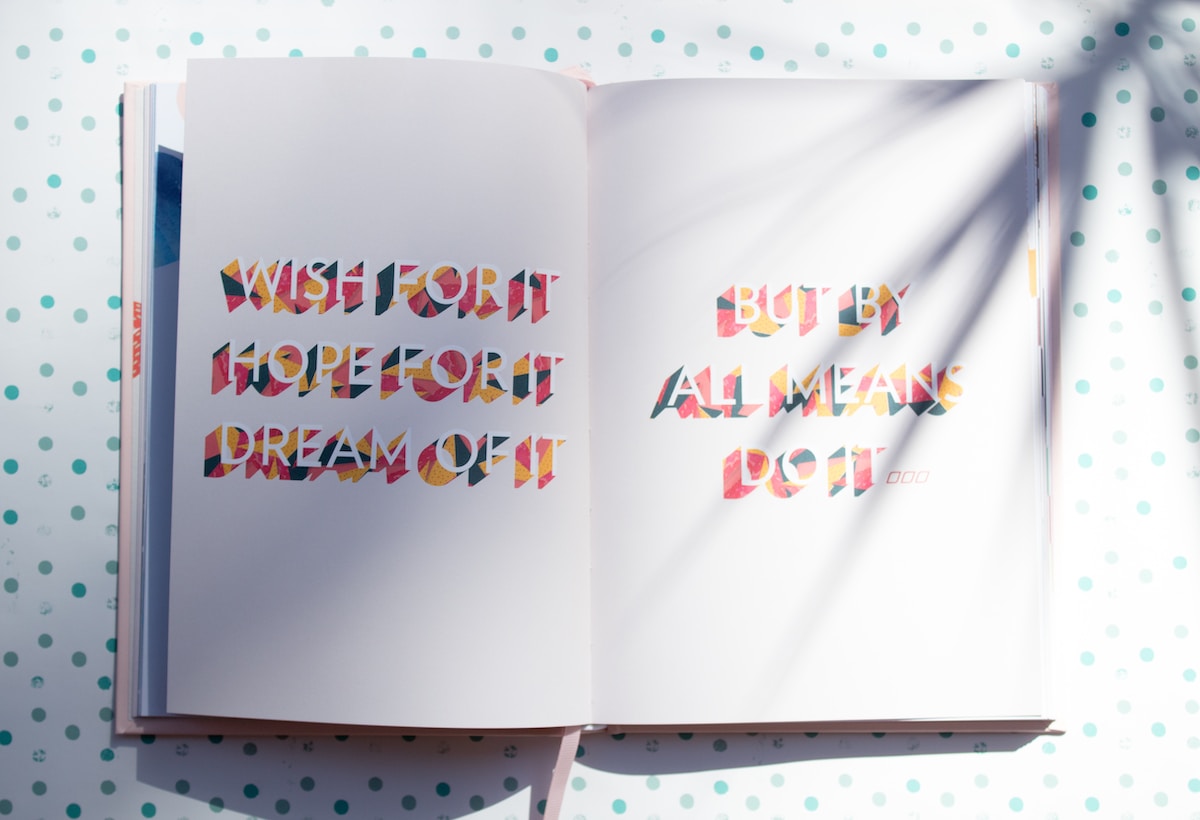 *I am curiously and enthusiastically learning, studying, finishing and passing my CFP (Certified Financial Planning) course and exam by December of this year!

*I am passionately and compassionately serving at least 100 clients with purpose and RESULTS.

*I am excitedly and energetically moving, releasing toxins and nourishing my body to build the healthiest and strongest version of my physical self.

*I am lovingly and peacefully creating a healthy body ready for an easy pregnancy & healthy baby.

*I am purposefully and excitedly making six figures in my business this year.

Next week, I will break down how I'm getting to these intentions because I believe God helps those who help themselves. Plus, setting an intention without any action is just a wish. It's like that old joke goes...where a man asks God to win the lottery. He prays each day and nothing happens. At the end of a year, the man asks God why he hasn't answered his prayers and God replies, "Will you help me out and buy a ticket?!?!"

Now, the beginning of the year is a great time to get started on your money goals for this year. What do you want to accomplish? Pay off your debts? Figure out your money blocks so you can bring in more money? Plan for retirement? Let's get you to those goals! Set up a FREE 1-hour financial coaching session with me here. Then, go to the Schedule Link to sign up for a day/time that works best for you. The fastest way to get to your goals is to work with someone!

(You're also helping me out by getting me to my goal of serving 100 clients this year!)

Sending you all lots of love, joy and wealth this new year!!!